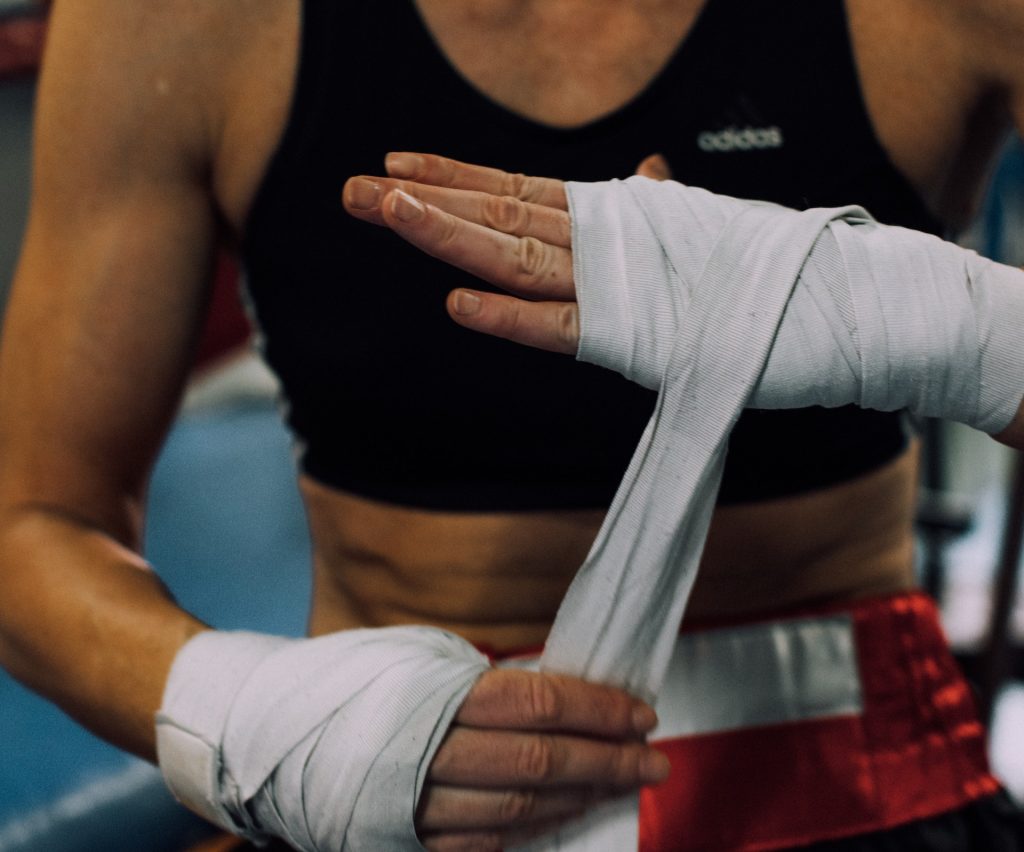 I even know what it’s like to have what you built slide out of your hands. And slip away. To lose control of something because you make a cascade of wrong decisions.

I know what the death throes feel like. And I know what it’s like to be defeated.

“What am I, if not this,” Ronda Rousey said when she lost her title.

I know what it’s like to have someone want to help but there’s no helping you right now. You decline the help.

And I know what it’s like to consider all of that shit and say, fuck it, I’m still building something. Because I have to. Because I can’t not.

When you are coming back, you have to work twice as hard. You’re coming back from the abyss. Pulling yourself out of hell itself. You remember the bruises. You remember your own failures. You’re older, and it’s harder to summon the mania required to win. You want to avoid them but that might be a proxy for avoiding your work.

You remember that it was hard, hard, hard and you had to work a long, long time with an uncertain outcome. Naturally, we want to avoid that. You are fighting not only the challenge of building something but ghosts and memories of bruises.

We have to claw back from whatever abyss we are in and fight the Curse of Knowledge. You know your limitations and what you struggled with last time and you have to get past them.

Except that if you don’t understand that it’s harder, you’ll have no chance. You’ll be guaranteeing your failure because you won’t bring the fuel to climb the mountain.

But if you don’t live on the edge and with the edge, you will fail. You won’t be anything more than some mediocrity. And if you are too afraid to try, you’ll have to live with that, too.